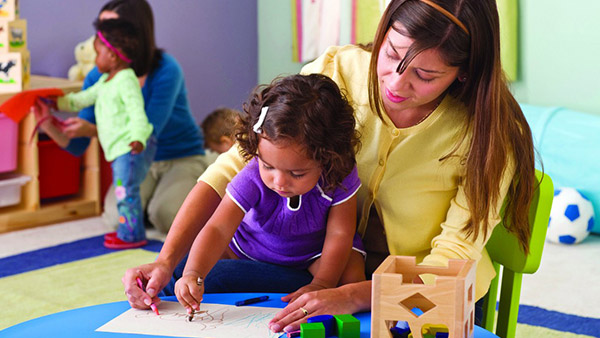 Let’s talk about what can be done to assist children with ADHD treatment. Evidence in our favour suggests the ability to outgrow ADHD while others indicate a more permanent and persistent nature from childhood into adulthood. Curing or managing ADHD, however, follows the same path. As each case is unique, the degree and extent of symptoms may vary, hence, each case needs to be treated uniquely. As ADHD is multifaceted and multidimensional, an integrative or holistic approach is recommended in the treatment of ADHD. In other words, treatment needs to be tackled from a biological and psychosocial perspective (Barlow & Durand, 2005).

The biological treatment which focuses on drug therapy is aimed at treating the three overarching symptoms of ADHD which include attention, impulsivity and hyperactivity (Barlow & Durand, 2005).

Laura E. Berk (2013) highlights that with carefully monitored doses with one’s trusted doctor, drug therapy can have a significant impact on managing and treating ADHD symptoms. The author further suggests that stimulant medication enhances brain activity resulting in reduced self- stimulating behaviour and distractibility (Berk, 2013). It must be noted that stimulants have some known side effects, thus a risk vs benefit analysis is advocated in this case.

In terms of psychosocial treatment or behavioural intervention, the focus is on improving scholastic performance, teaching or enhancing social skills, and minimising the effects of destructive and disruptive behaviour (Barlow & Durand, 2005). At the Star Academy, a behavioural technique called ABA therapy (applied behavioural analysis) is used to manage ADHD. ABA therapy is an empirical, pragmatic and evidence-based therapy that develops the desired behaviour and teaches children via associations to develop new skills. Techniques used by an ABA instructor to help guide ADHD treatment include and is not limited to:

There is strong evidence to support the consistent implementation of ABA principles from the therapy room, social relationships and other social environments in order to acquire the desired results.

It is also further proposed that ABA instruction is most effective in treatment when prescribed in the early years of life and for longer periods of time. The Star Academy provides an opportunity for the implementation of ABA instruction through school facilitation and parent training. The Star Academy can effectively help contribute to the treatment of ADHD and add in making a valuable contribution to a child living with and fighting ADHD in their everyday life.

We are committed to protecting your privacy. We will only use the information that we collect about you lawfully (in accordance with the Data Protection Act 1998 and POPIA).

We may collect information about you for 2 reasons: firstly, to process your order and second, to response to any queries which you may have.

We will not e-mail you in the future unless you have given us your consent.

We will give you the chance to refuse any marketing email from us in the future.

The type of information we may collect about you includes:

We will never collect information about you without your explicit consent.

The information we hold will be accurate and up to date. You can check the information that we hold about you by emailing us. If you find any inaccuracies we will delete or correct it promptly.

The personal information which we hold will be held securely in accordance with our internal security policy and the law.

We may use technology to track the patterns of behaviour of visitors to our site. This can include using a “cookie” which would be stored on your browser. You can usually modify your browser to prevent this happening. The information collected in this way can be used to identify you unless you modify your browser settings.

Any cookies that may not be particularly necessary for the website to function and is used specifically to collect user personal data via analytics, ads, other embedded contents are termed as non-necessary cookies. It is mandatory to procure user consent prior to running these cookies on your website.